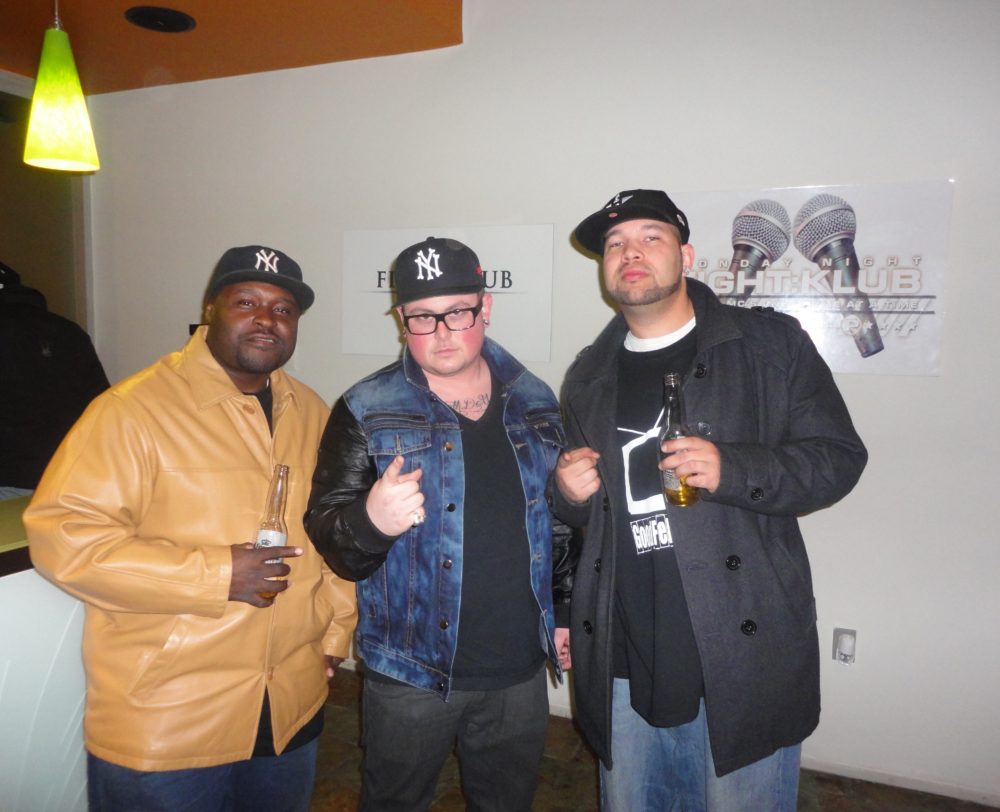 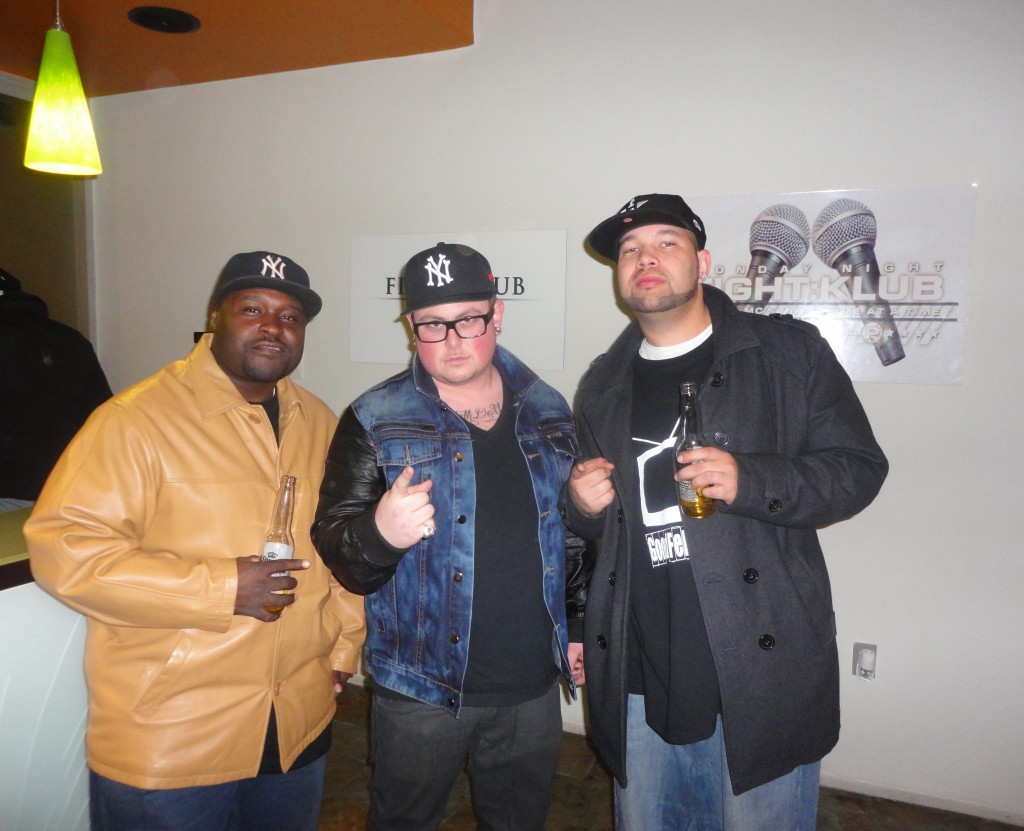 Recently The GoodFellaz went to the exclusive Iron Solomon Album Listening party at Fight Klub in NYC to listen to cuts off his upcoming project entitled “Monster”. The party was hosted by Hot 97’s own Peter Rosenberg, who by the way did a good job! There were plenty of refreshments circulating throughout the legendary Figth Klub studio, courtesy of Corona (and the weed-man…lol). And everybody in attendance  of copies of Iron Solomon’s new mixtape “Red Rum Radio” which has 16 hot tracks on them.

The GoodFellaz also got an exclusive interview with Iron Solomon, where he gave us insight on what’s to be expected from his highly anticipated album. Then we got a chance to listen to the album, and we gotta say, it’s definitely something worth getting.  Iron Solomon’s New Album  “Monster”  is due out March 27th. and his New Mixtape “Red Rum Radio” is out now. Check out his exclusive Interview on GoodFellaz TV and pics from the event below. 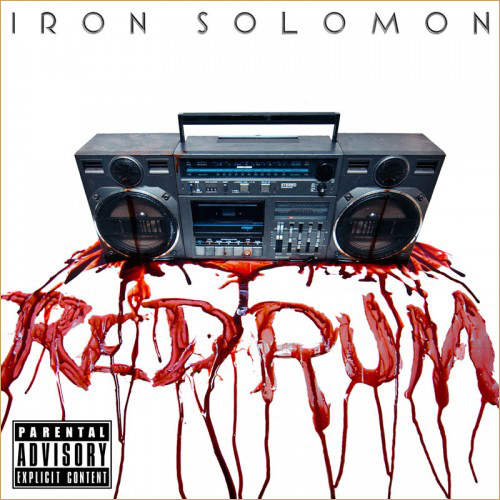 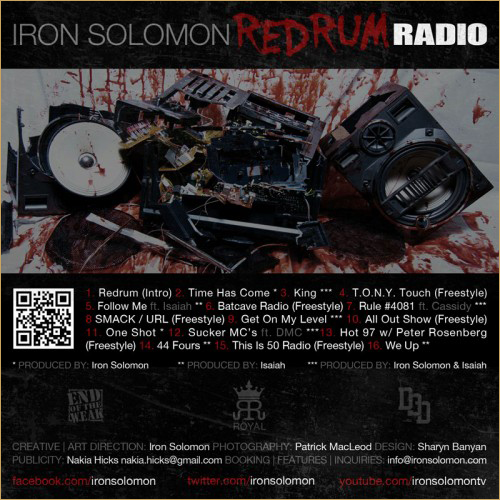 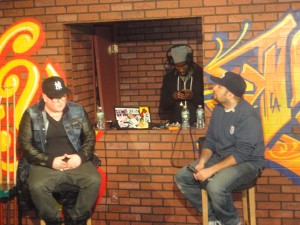 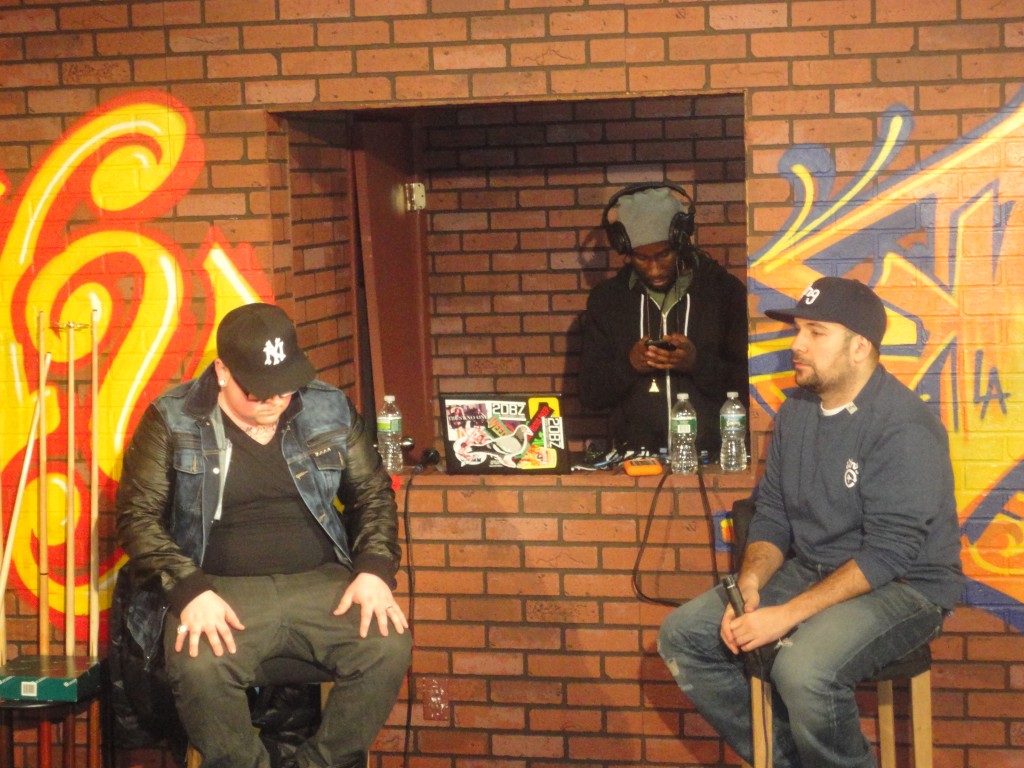 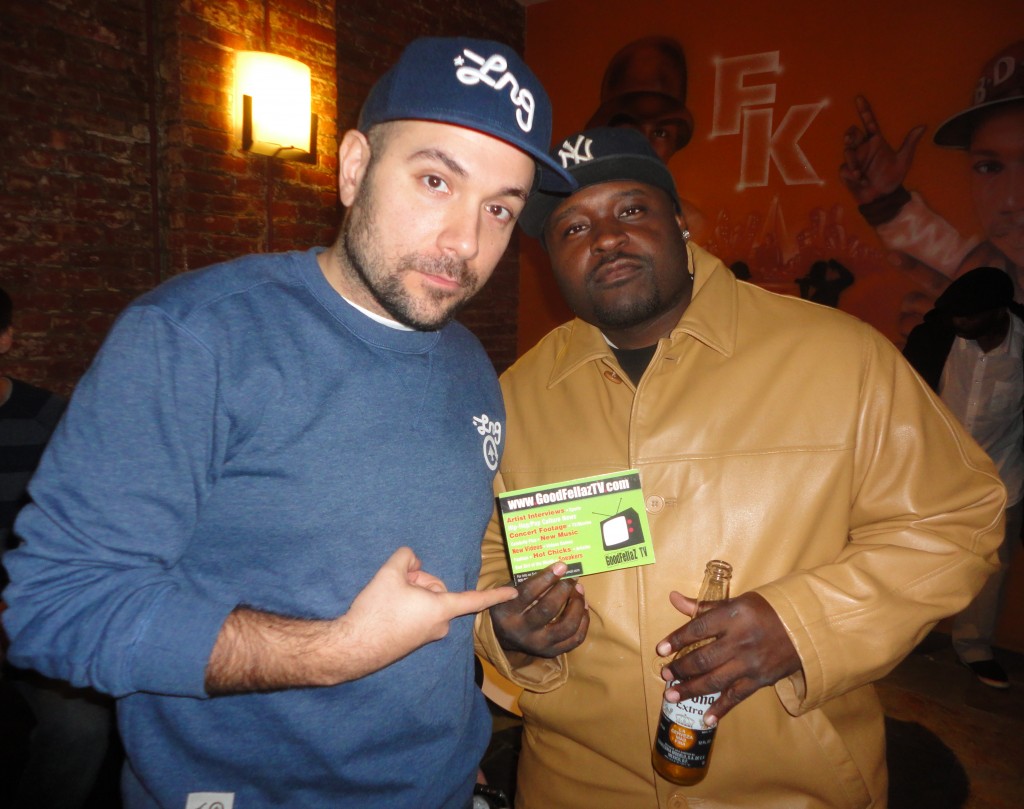