Recently the GoodFellaz were in attendance for the Juicy J “Stay Trippy” Album Release Party in NYC, where celebs & taste-makers alike were in the building to celebrate the release of Juicy J’s new LP.  During the course of the night, Wiz Khalifa & The Source Magazine staff got on the mic to congratulate the former Three 6 Mafia member on his success, and proceeded to present him with a platinum plaque for his smash single “Bandz A Make Her Dance”. Besides the GoodFellaz, other VIP’s in the building that night included Wiz Khalifa’s ‘baby mama’ Amber Rose, ASAP Rocky, DJ Self, Angela Yee, Luke James, and of course everybody’s favorite mascot Lil Gunz.

Wiz Khalifa & Juicy J spoke to the crowd, touching on subjects including the origin of the term ‘Trippy’, their appreciation for ‘ratchet pussy’, and Juicy J’s recording career at Colombia Records. Watch the video below to see what went down, and check out pics from the event, courtesy of the good folks at GoodFellaz TV. 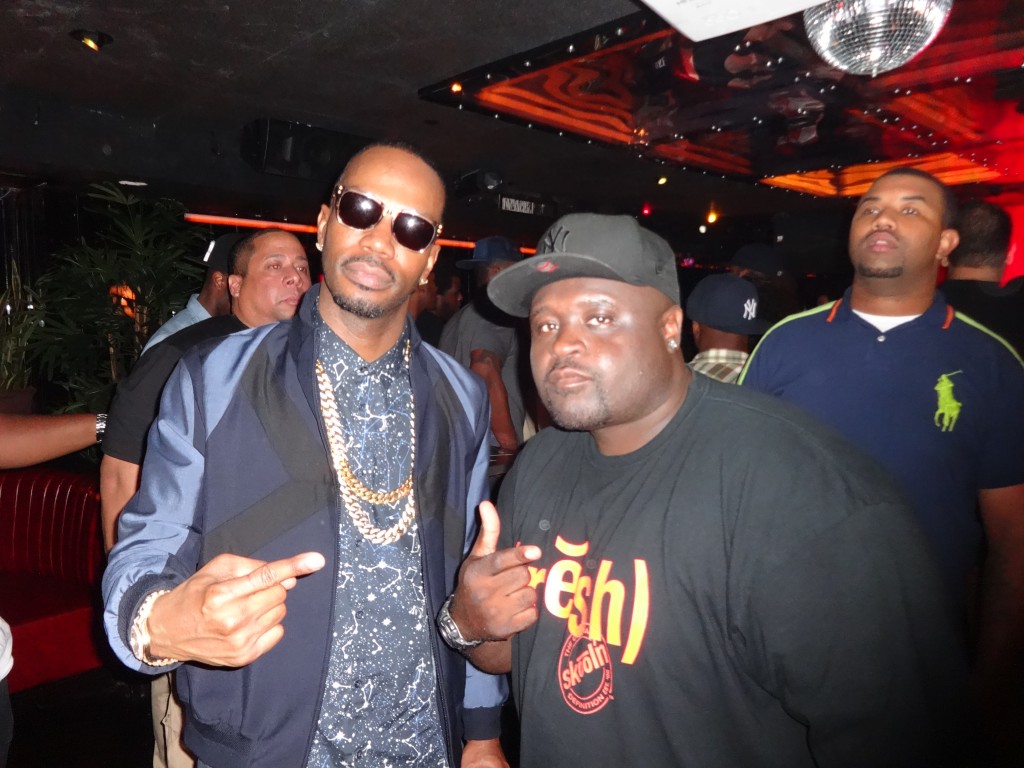 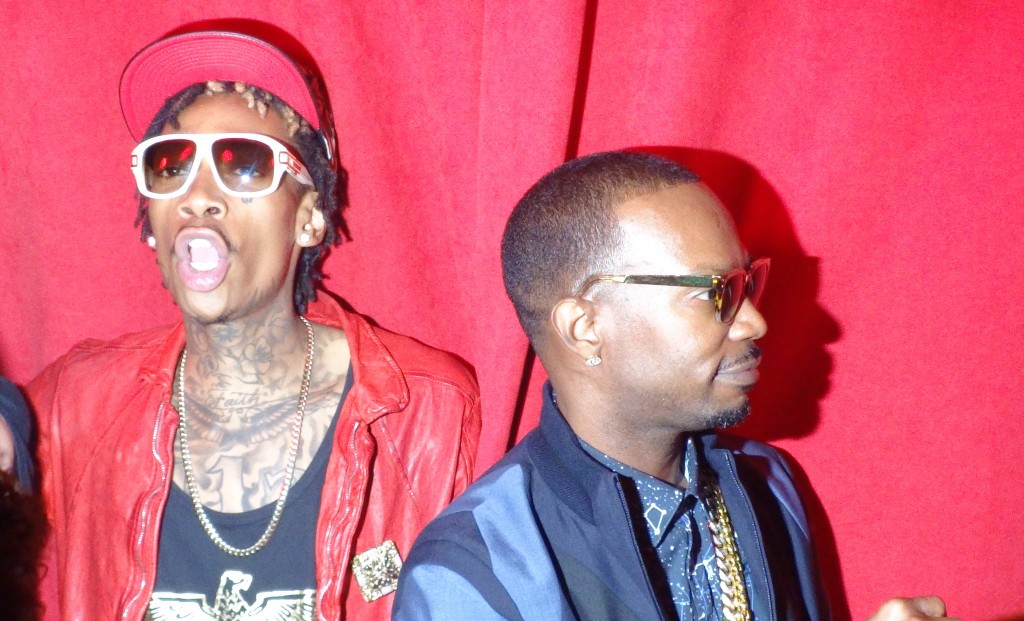 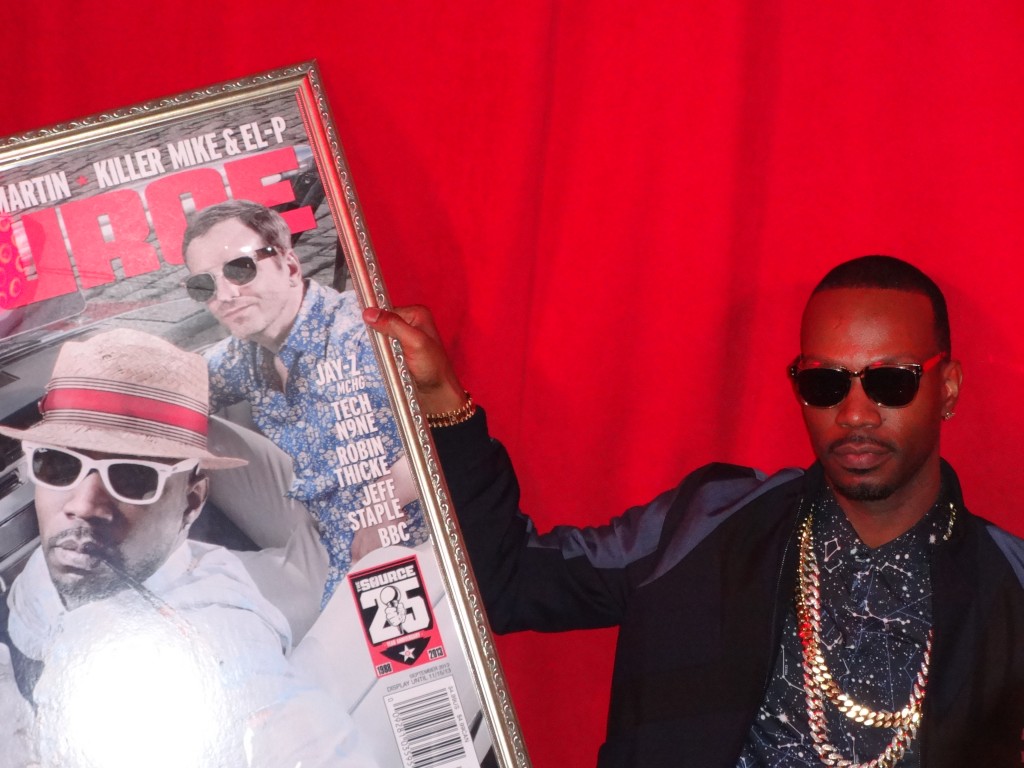 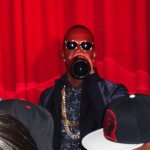 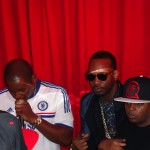 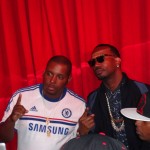 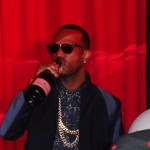 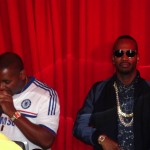 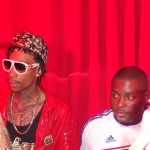 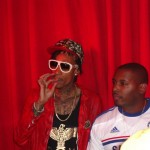 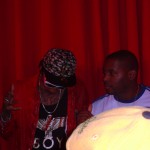 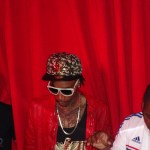 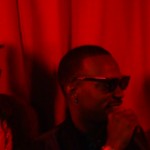 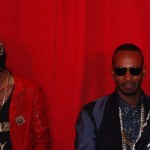 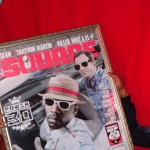 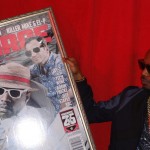 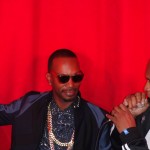 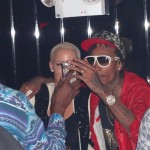 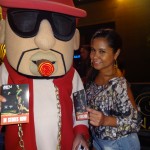 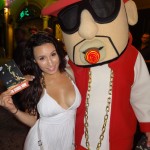 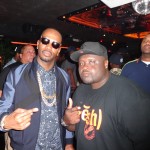 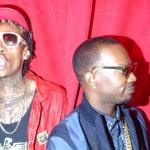 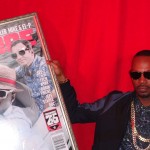