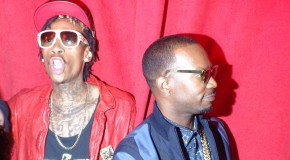 – Written by Tommy Gunz (@DJTommyGunzNJ) Recently the GoodFellaz were in attendance for the Juicy J “Stay Trippy” Album Release Party in NYC, where celebs & taste-makers alike were in the building to celebrate 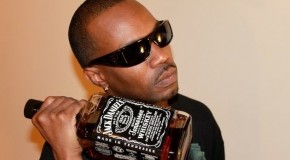 – GoodFellaz TV Staff It’s time to get ‘trippy’! Check out the Album Cover & Track-list for Juicy J’s upcoming album “Stay Trippy”, which is finally scheduled to be released on August 27th. The former