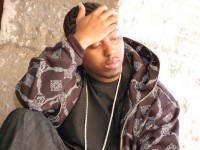 You know the GoodFellaz break Records and Artists first! So with that being said, check out the #GFTV “New Video of the Week” from Staten Island, NY‘s own  Rigz entitled “Vanity”, filmed by the GoodFellaz own D. Noble, off his long awaited album “New York Renaissance”. This joint is sooooo hip-hop right here, get on this ASAP!! 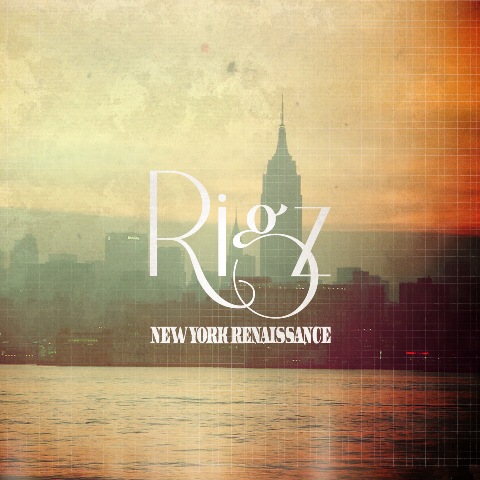 After taking a year’s hiatus from his own projects to work with the Grammy-winning producer Wit, (For Lecrae’s album “Gravity”), Stellar Award nominated Hip-Hop group Frontlynaz, And featuring on numerous albums from “Hell’s Paradise” (Wit and Dre Murray) to J. Johnson’s “No Excuses Volume 2”, Hip Hop artiste Rigz finally presents his new video “Vanity”. This eagerly anticipated single follows the online success of his album “New York Renaissance” and E-book of the same title.

Written and produced by the Staten Island native who has shared the stage with the likes of Common, Dead Prez and Immortal Technique, “Vanity” reflects the 90’s influence that epitomized “New York Renaissance”. The album was crafted to take the listener on a journey to The Golden Era of Hip Hop but the catchiness of today’s music. Rigz’s signature wit and style has branded him a lyricist with a commanding presence to be contended with. “Vanity” is sure to satisfy the taste buds of independent, mainstream and hip hop junkies alike.

“Vanity” was released on www.youtube.com/frontlynaz . The video was directed by D. Noble of An Ecclectic Perspective Media. The “New York Renaissance” album can be can be previewed at http://www.bandcamp.com/rigz1 and purchased at www.rigz.net.

For more information about Rigz’ single, E-book, albums and production, direct all inquires to Jree at rigzgoodmusic@gmail.com and follow @rigz1 on twitter.