To be honest, I wasn’t sure what to expect when I first heard that Jay was dropping a new album. I mean granted we’re talking about one of the greatest, if not THE Greatest, artist in the history of Hip-Hop. An artist who, over the course of 2 decades has defined and then redefined Hip-Hop music. Hov probably has more classic albums then many artists today have had albums, period! From “Reasonable Doubt” to “The Blueprint” to “The Black Album”, Jay-Z has arguably had more impact on the culture, and music as a whole, than any other rapper ever. 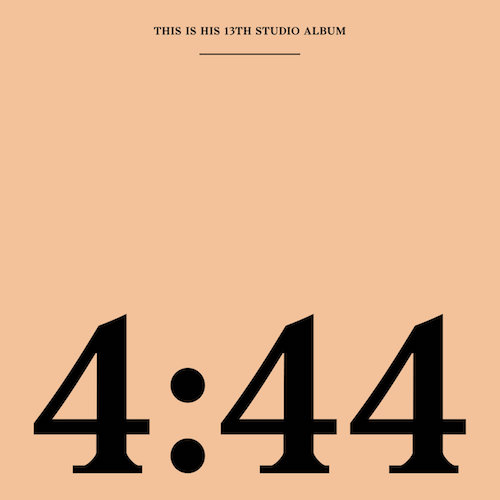 Yet it’s now 2017. The Hip-Hop climate is waaaaay different now than it was 1996, or even 2006. We live in an era where “mumble rap” is a thing, where ‘turn-up’, auto-tune, and ‘swag’ has replaced ‘skills’, lyrics, and the art of being an emcee. The days of crafting classic albums have taken a backseat to iTunes singles and streaming music. Most artists in this current era don’t make it past their sophomore LP, at the most.

And here we have Jay-Z, with his 13th solo album, which he dropped exclusively through his Tidal streaming service, partnered with Sprint. That last sentence alone should indicate just how far music has come since the “Reasonable Doubt” days. You know, back when they used to release CD’s and Cassette tapes that anybody could buy, anywhere, at any time.

The problem with being a legendary artist, as well as a legendary businessman (Hey, he’s almost a Billionaire), not to mention the husband of one of the most famous entertainers on the planet Beyonce, is that sometimes your newer accomplishment can almost get lost in the mix. Or even worse, all that success might dull the passion for artistry, causing many super-stars to just ‘phone it in’ after a while, putting out product that’s less-than stellar (Think “Magna Carta Holy Grail”).

This is where Jay-Z finds himself in 2017. On the heels of his last LP, his aforementioned 2013 release “Magna Carter Holy Grail”, which- let’s face facts- wasn’t that good at all. Sure it had a few radio singles, and sure it was probably better than most other Hip-Hop albums that came out around that time (not that that is saying very much these days, lol), but it was the definition of “less than stellar”. It was very forgettable. But it was Jay-Z, so we had to appreciate it because, well he’s Jay-Z.

That very sentiment was in the back of my mind as I first downloaded “4:44” (And not via Tidal or Sprint either, so sue me, lol). However, after a few listens on my lap-top and smartphone over the course of the day (After all, we are in the future, lol), I have to say: it’s pretty damn good! As a matter of fact, I’ll go even one step further and say Jay-Z’s new album is exactly what we need!

But the question is, who is “We” these days? I myself was a teenager when Jigga first dropped “Reasonable Doubt”. I still remember the thrill of hearing him and the Notorious BIG going back-to-back with straight bars on “Brooklyn Finest”, or the soulfulness of Mary J. Blige voice on “Can’t Knock The Hustle”. Which makes me kind of, ummm, old I guess, lol. At least by today’s Hip-Hop standards.

The question is, is ‘Me’ and ‘We’ the same thing in 2017? I mean, in today’s Hip-Hop, there are actually rappers who wear dresses and women’s clothing (I still can’t get over that, smh). In this era, some of the biggest hits on the radio currently are by artists who have been labeled as “mumble-rap”. Yes, there is actually a genre of Hip-Hop called “mumble rap” in 2017, lol. Don’t worry, I’m also having a hard time understanding that. In this era, where does an artist like Jay-Z even fit in anymore, besides being the ‘OG’ and Businessman that today’s youth look up too? 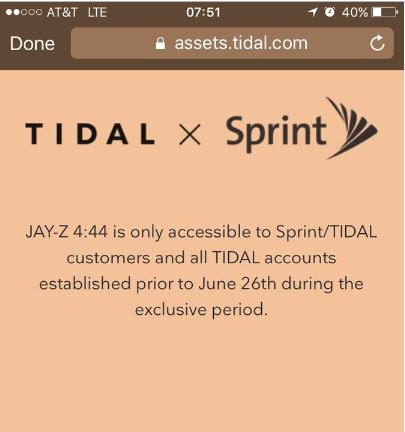 This is why “4:44” is such a refreshing, and important album. The 10 song project, produced exclusively by long-time collaborator No I.D., ushers in possibly a new genre: Grown-Folks Hip Hop. The beats are soulful, reminiscent of his “Blueprint” days, yet the sound is neither stale nor just a carbon-copy of his early work. It’s actually a breathe of fresh air in a radio soundscape dominated by ‘Trap Beats’ and Auto-tune hooks. There are no forced collaborations with the current who’s-who of rap; instead Jay keeps the features to a minimum, with guest appearances by Frank Ocean, Beyonce, The Dream, Damian Marley, and even his mother Gloria Carter. You know, features that actually make sense.

What’s really impressive about the new album though is this may be Mr. Sean Carter’s most personal work to date. For somebody who has done so much in his career, who has been in the news as much as he has over the last couple of years, it’s dope to actually hear about his life from his point-of-view, instead of just the generic ‘I’m-Rich-And-Famous’ bars sprinkled with a few product-placements here and there. He speaks on his relationship with Beyonce, his alleged infidelity, ‘beef’ with long-time friend Kanye West, his venture with Tidal, among many subjects. Hey, he even reveals that his mother is a lesbian on one of the standout tracks “Smile”, where she recites a few lines of poetry at the end of the song. That’s something that I didn’t know. I don’t think anybody know that, unless you were in Hov’s inner-circle. That’s what I call personal.

Now, let’s keep it 100%, this is NOT Jigga best body of work. Often times, the difficulty in being a ‘legend’ is that it’s hard to top your greatest feats. Songs like “Moonlight”, which features a classic Fugees sample, is a straight filler track; the beat itself sounds uninspiring. Even the intro record “Kill Jay-Z”, although not bad, lacks that epic feel fans are used to from a Jay-Z album. Hova’s flow also seems to lack energy at certain points, almost as if he’s trying to keep his voice down in the booth so he doesn’t wake Blue Ivy up in the next room, lol. Gone is the ‘gutta’ Jay, replaced instead by a calmer, gentler S. Carter. Also missing from the new project are those sure-fire radio hits that were once a pre-requisite for a Jay-Z album. Not that this is necessarily a bad thing per se, but it is noticeable. 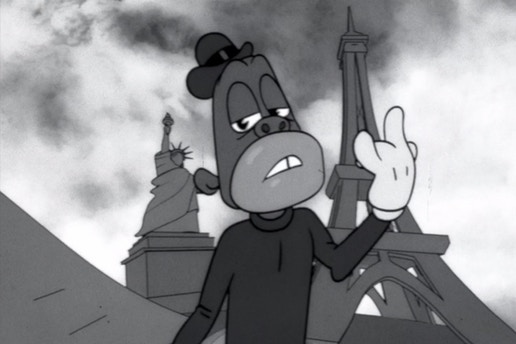 But while it may not be his best album, it’s not his worst album either (That distinction goes to #MCHG in my opinion). Tracks like “The Story of OJ”, “Smile”, “Caught Their Eyes” & the tittle track “4:44” are DOPE!!! It’s the type of album you have to listen to a few times to really feel it. It’s a Good Album, and more importantly, it’s a Important album for the climate of Hip-Hop.

Why is it important then, if it’s not his best work? It might not be another “Blueprint”, but it might be THE blueprint for- yes I’m running with the phrase, lol- Grown Folks Hip Hop!

Imagine, a hot song, with some actual content in the mix. For every verse about flossin’ and Ace of Spades, there’s also a line like:

from Jay’s song “Legacy”, or a verse like this:

from one of the standout songs on the album “The Story of O.J.”, which is also accompanied by a dope video- you guessed it- exclusively on Tidal, lol.

Maybe this could be the start of a new sound for Rap. More content. More reality. Or if not a start, then a shift in the direction of the culture. In the midst of the Trap & Mumble-Rap onslaught that has gripped the radio of late, newer artists such as Kendrick Lamar, J. Cole, Chance the Rapper and Drake have made careers off of content, both socially and personally.

I guess only time will tell. In the meantime, if you haven’t already, make sure you check out that new “4:44” album. Not because it’s Jay-Z and you’re ‘supposed to’, but because it’s good music, and why wouldn’t you. Do it for the culture! 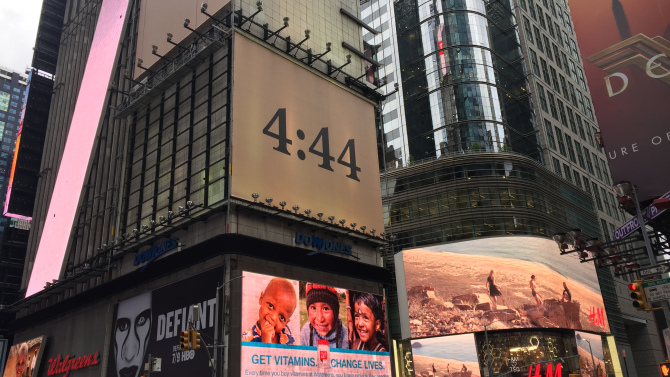