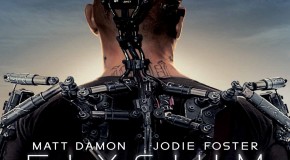 MOVIE REVIEW: Does “Elysium” Live Up To The Hype??

Matt Damon links up with Jodi Foster in the summer action film Elysium. In the year 2154, the wealthy live on a man-made space station, a paradise free of disease where people don’t 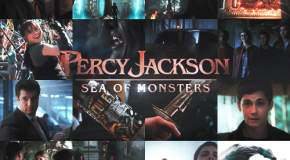 Logan Lerman, Alexandra Daddario, and Brandon T Jackson are back in the second installment of Percy Jackson with Sea of  Monsters. Their safe haven has now under attack. The son of Poseidon with his 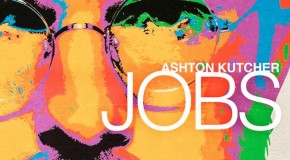 We have the highly anticipated Jobs movie starring Ashton Kutcher, Dermot Mulroney, and Josh Gad. This is the story of Steve Jobs’ ascension from college drop-out to one of the most revered entrepreneurs of 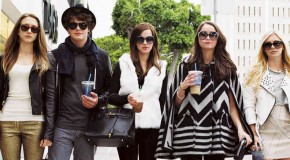 -Written By Omaka Rocks Have you ever looked at Rick Ross and felt like you could rob him he looks like he runs extra slow. Has 2Chainz recent chain jacking got you really considering 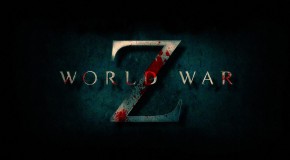 -Written By Omaka Rocks We have another “zombie” type movie starring Brad Pit, World War Z.  Z is for zombie.  Brad Pit plays a former UN employee in this race against time to stop the zombie 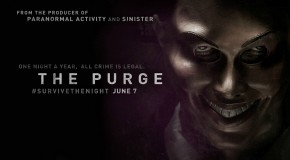 admin June 23, 2013 Comments Off on The Purge Movie Review

From the producers of Paranormal Activity and Sinister, comes The Purge, staring Ethan Hawke, Lena Headey, Max Burkholder, Adelaide Kane, Edwin Hodge, and Rhys Wakefield. The US government has this 12-hour 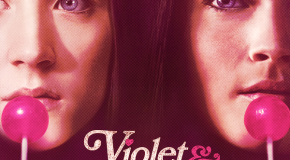 With an original release date in 2012, but pushed back to June 2013, is Violet & Daisy. This is staring Saoirse Ronan, Alexis Bledel, Danny Trejo, Marianne Jean-Baptiste and James Gandolfini. This is about 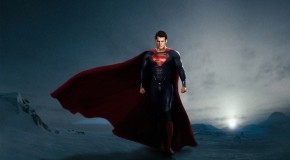 Christopher Nolan brings one of summer’s most anticipated film’s Man of Steel. This is staring Henry Cavill, Michael Shannon, Amy Adams, Diane Lane, and Russell Crowe. We all know the story of Superman.