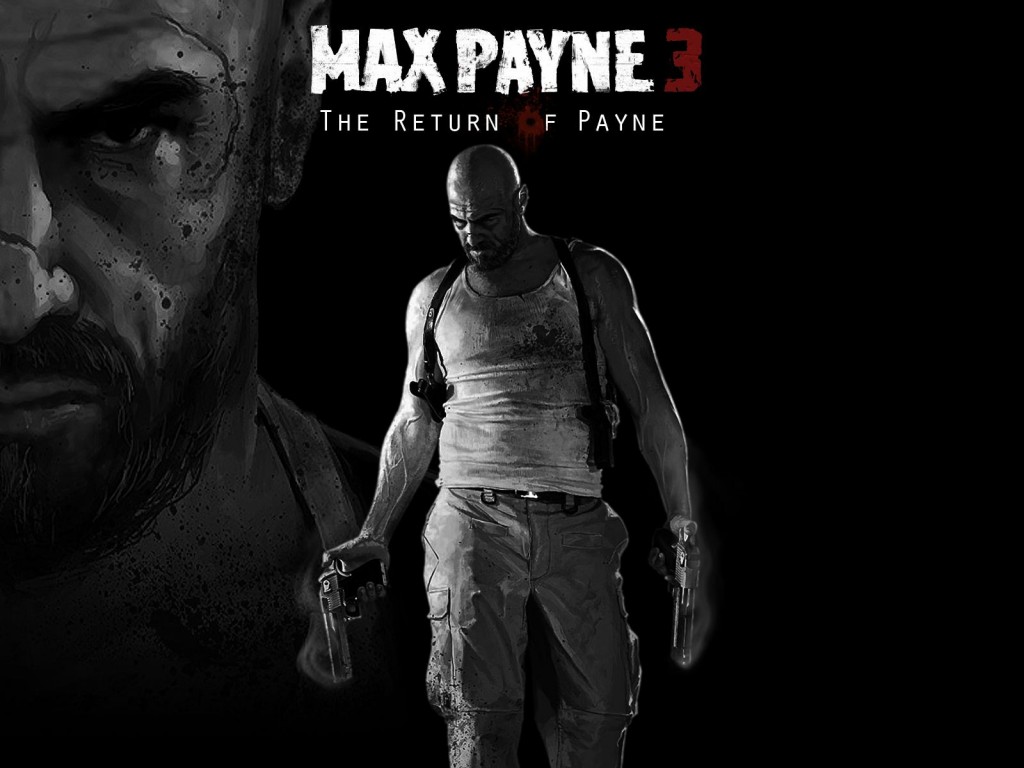 Max Payne will be making his gritty return May 15. Max Payne 3 marks the third installment to the Rockstar franchise, known for its amazing bullet-time gameplay and it’s dark, noir-type narrative. After the woman he is hired to protect is kidnapped, Max must shoot his way through the streets of Sao Paulo, Brazil in an attempt to rescue this femme fatale.

Max’s run and gun style of shooting is back (along with his pill popping ways) but this time it’ll be mixed up with a new cover system that should make things more tactical. Max’s ability to duel wield weapons has also been re-imagined to include gun combos that have only been dreamed of before. How does an uzi in your left hand and sawed-off shotgun in the right sound, for example? Another new addition is Max’s ability to fire in 360 degrees from the prone position, great for cleaning up any thugs you might have missed after some slow motion hang time.

The game looks great graphically, but the real feast for the eyes maybe Max’s fluid animations in some potentially awkward positions. You can tell a lot of attention has gone into Max when he balances heavier guns while duel wielding or as he shifts his weight, while on his belly, to get a better fix on enemies.

Also for the first time in the series, Max Payne 3 will feature multiplayer and not just as an after thought, but as a full experience with full character progression, clans, and custom load out options.

The Max Payne series has always done a great job of coupling an intriguing and riveting story with fantastic bullet-time gunplay to create an intense cinematic experience, and this new title looks to follow suit. It has been almost an entire decade since we last slowed down time with Max but we got a little taste when the March release was delayed to May. Hopefully, unlike what is in store for the people in Max’s sights during bullet-time, it will be worth the wait.

CHECK OUT THE OFFICIAL TRAILER BELOW! 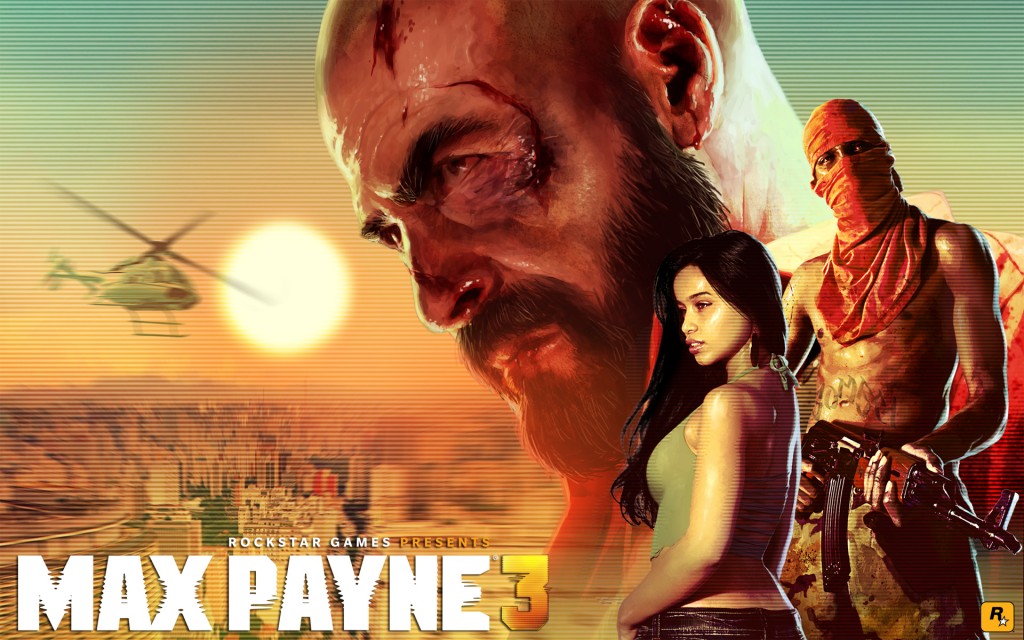