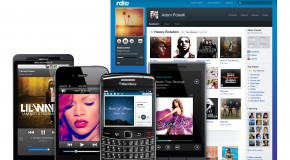 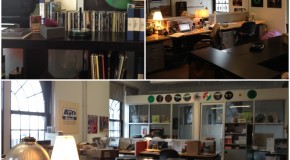 – Written by Lil Gunz Is the Music Industry back in business?? By now we’ve all heard the stories. The Music Recording business, among one of the first (and hardest-hit) industries to be affected

– Written by Dave House It’s funny how We in Hip Hop are always saying “Big Up to the Haters”, or “I would like to acknowledge the haters”. I suggest that if we acknowledge