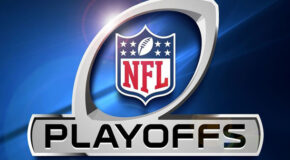 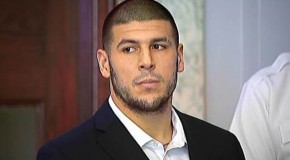 – Written by Shah Aaron Hernandez, born in Bristol, Connecticut on November 6, 1989 was a star tight end for the New England Patriots from 2010-2012. He seemed destined for super-stardom in his years 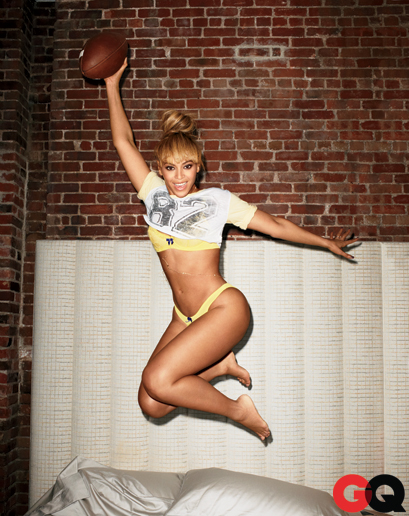 admin January 14, 2013 Comments Off on Beyonce Named “Sexiest Woman Of The 21st Century”, Check Out Her Super-Sexy Pics On GoodFellaz TV 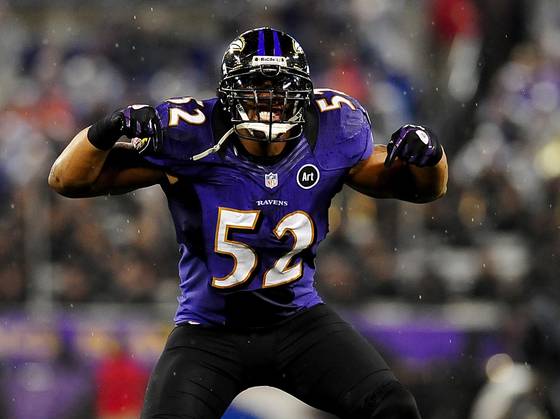 -Written by Big”A”  After 17 Great years in the NFL, the soon to be first round ballot in the NFL Hall of Fame middle linebacker Ray Lewis has decided it’s time for him to 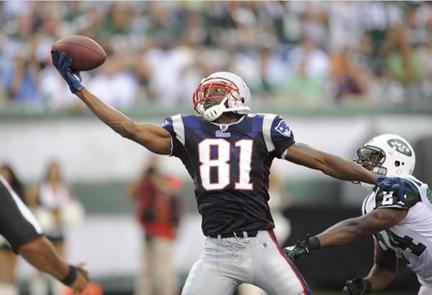 Randy’s Back! Written By- Big”A” Randy Moss made the announcement he’s returning back to football after just retiring before the 2011 season. There was plenty of skepticism about Moss due to his past football 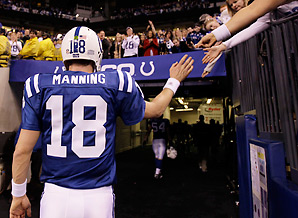 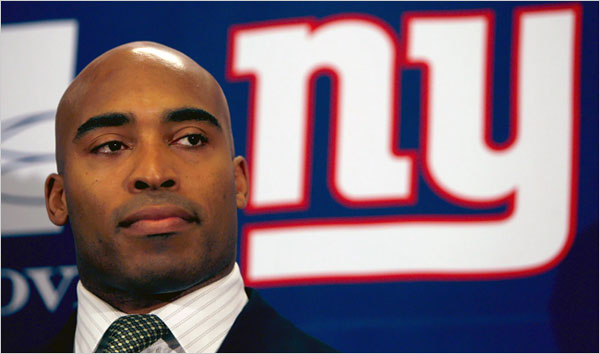 – Written by Big A   It looks like no matter what Tiki Barber does to prove that he can still play football, it seems like no NFL team is willing to give him a – Written by Tommy Gunz (@DJTommyGunzNJ) Every guy loves a hot mom. But a hot grandmother is hard to find. Now Introducing the hottest grandmother on the planet, NFL Cheerleader Susie Sanchez. Footballs hottest 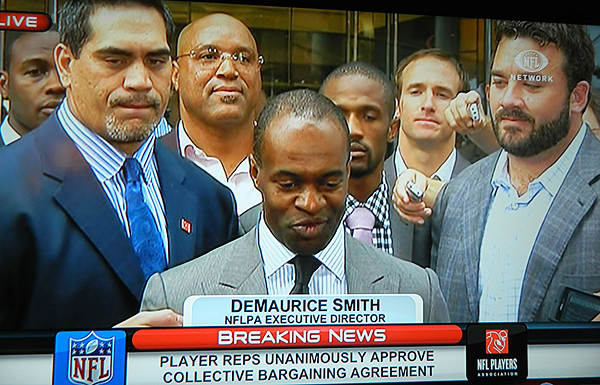 Football Is Back. The NFL Lockout is Over.

admin July 26, 2011 Comments Off on Football Is Back. The NFL Lockout is Over.

– Written by Big”A” Football fans rejoice, the NFL Lockout is over. That’s right, after 132 days of non-football updates and boring “Top 100” Countdowns on the NFL network, “Football: America’s Game” is back in